LIMEX is a new material mainly made from limestone,
that can become an alternative to paper and plastic. 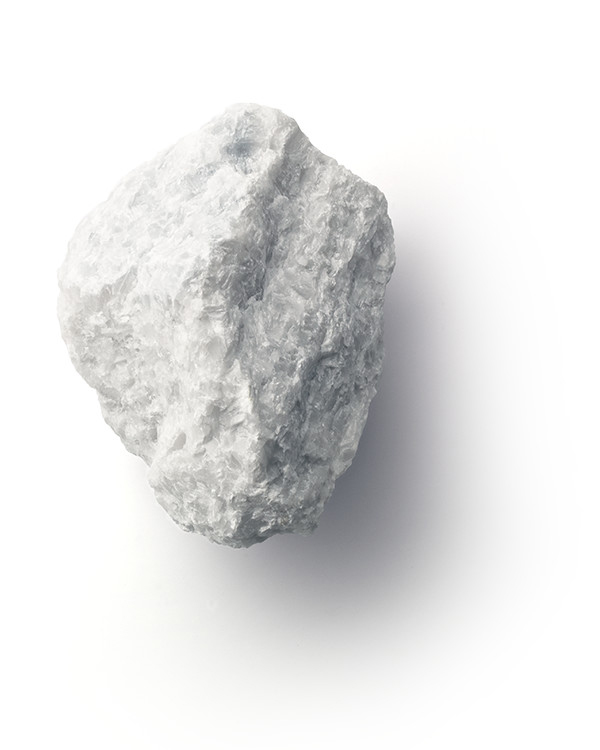 Limestone is a sustainable raw material, with abundant reserves all over the world.
It is 100% self-sufficient even in Japan, and said to be almost inexhaustible.
We believe that this sustainable material can save the world.
Earth, a Planet of Stones.
Limestone, the raw material for LIMEX, is an abundant resource, and is 100% self-sufficient in Japan. Furthermore, since it is abundant around the world, and can also be recycled highly efficiently, it is virtually inexhaustible. Because it is a resource that is abundant everywhere, we believe it can save the world.

We make the most use of resources and regenerate its value sustainably.
A circular economy is the future we aim for.

Upcycling: Going One Step Ahead of Recycling
Upcycling is different from conventional recycling. Upcycling is a new methodology of sustainable manufacturing, to add higher or another value to the original used product. In the case of LIMEX, the collected post-consumer LIMEX products (paper alternative products) will be upcycled into plastic alternative products.

The Future of LIMEX
The European Commission has announced its goal to eliminate single-use plastic packaging in the region by 2030 and to reuse or materially recycle all plastic packaging. We think this is a big chance for LIMEX. In regions such as Europe where the infrastructure for recycling is available, we will establish a model for LIMEX upcycling. In regions where the recycling infrastructure is not yet established, we will provide biodegradable LIMEX products.